Kelly A. Cavanaugh has been practicing in the Tampa Bay area since 2008, where she started her career as an Assistant Public Defender for the Sixth Judicial Circuit in New Port Richey Florida. During her time as an Assistant Public Defender she represented clients charged with various criminal offenses. Kelly briefly returned to Central Florida where she practiced mortgage foreclosure defense and civil litigation before returning to the Tampa Bay area, and relocating to Hernando County. Kelly has been practicing in Hernando County since 2011 and has been with the Morris Law Group, P.A. since 2018 practicing family law exclusively.

Although Kelly was born in Florida; as a child she also resided in North Carolina, Maryland, and Arizona, before eventually returning to Florida to attend the University of Miami in Coral Gables. Kelly obtained her Bachelors in Business Administration from the University of Miami in 2004. Kelly then attended the Dwayne O. Andreas School of Law at Barry University in Orlando, Florida where she obtained her Juris Doctor in 2008.

In addition to working in Hernando County, Kelly is also a member of the community and a resident of Brooksville where she raises her son. After experiencing a divorce of her own, Kelly shifted her focus to practicing in the area of Family law where she found she was able to lend her personal experiences to her practice and guide her client’s through the various stages of their legal proceedings with first-hand knowledge of the experience from their perspective. In addition to divorce cases, Kelly also handles various other family law matters for the Morris Law Group; including: paternity matters, modifications of alimony, modifications of child support and time-sharing, contempt matters, and dependency cases. 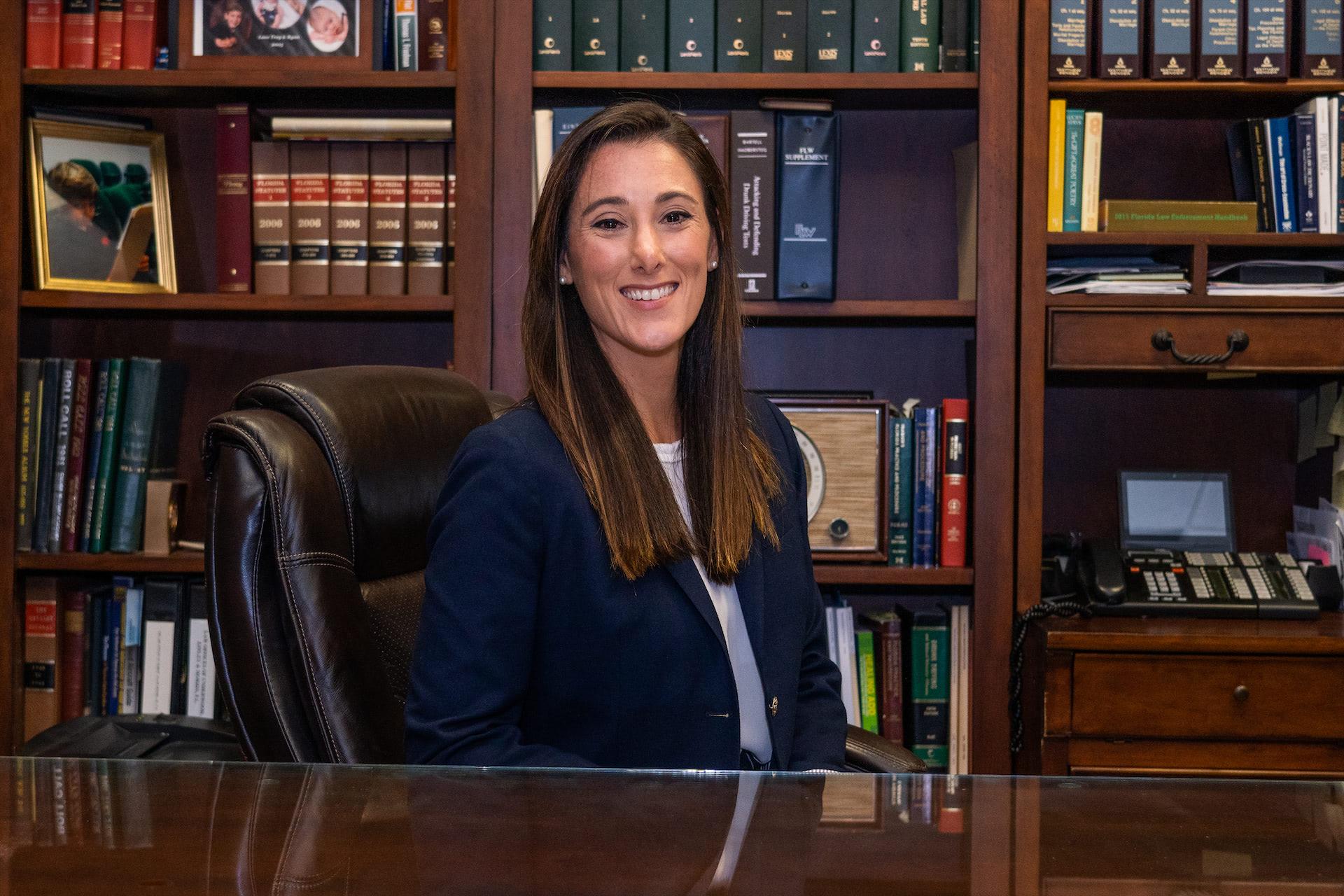 Practicing in the Tampa Bay area Since 2008. 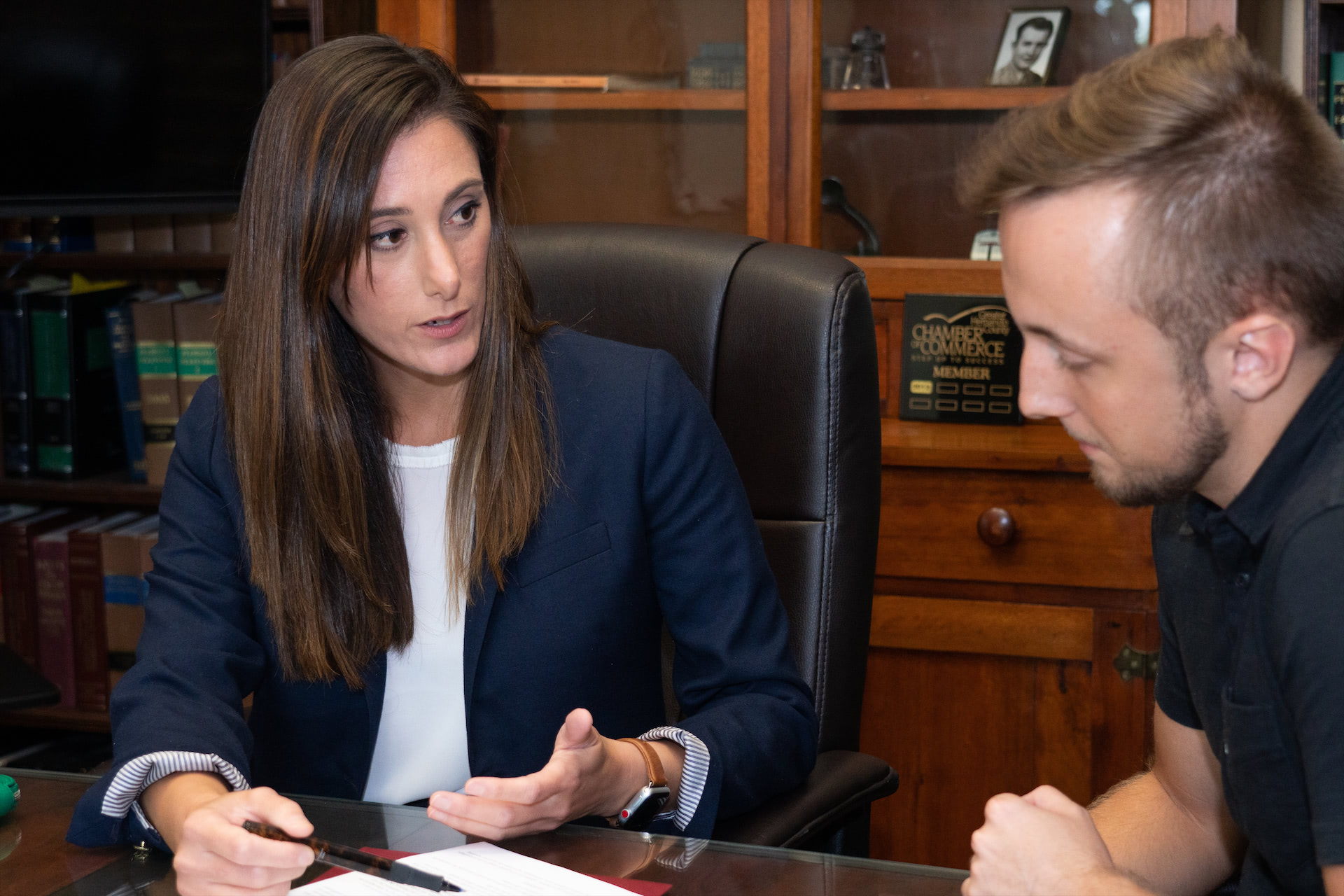 “We are diligent in our commitment to the belief that the practice of law is both a profession and a service business because every client matters.”